The Client presumed AI could help create a more predictable and scalable business model and wanted to prove this before going all in with a company-wide adoption.

Client is a leading firm dealing with advertisements and marketing in Europe. They approached us with the task to validate whether AI can improve the overall increase in lead generation and subsequent conversion rate by targeting prospective and potential audiences based on their behavior and interaction with different platforms. They wanted to find out if the available data can be analyzed deeper to draw conclusions and used more efficiently to help brands close more deals. 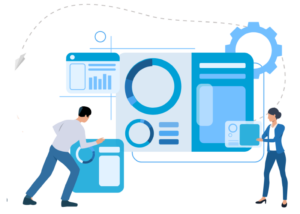 Validating the hypothesis for a business case

The Client presumed there are dependencies between specific platforms, the timing of the ads and the customer engagement and their effect on increasing leads. Validating this hypothesis would later help specific advertisements focus only on the audience that have high chances of engaging and getting converted.

Building a Proof of Concept and Challenges

During the AI sprint, to prove whether a business case can take help of available data and come to a conclusion, the data scientists in our team took help from a set of models and ran several trials. 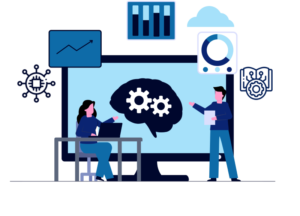 3. A need for more efficient capture and use of data
After running the ads, a significant amount of data gets lost if not captured and filtered. To achieve this, an AI based system was necessary.

4. A lot of Manual Innervation

As the existing process of lead management involved a lot of manual intervention, this resulted in increase in work time and more possibility of error. The manual process is also not very cost effective. Thus, the need for more efficient and cost effective AI automation was inevitable.

1.Performing exploratory data analysis
Based on the data obtained from the selected platforms about the customer behavior and browsing pattern, we performed exploratory data analysis on optimizing our model that predicted the ads that better suited the customer requirement and engagement pattern. Triggers were identified and fed into the model through

2.Creating the first version of the predictive model
During the AI Sprint, our data scientists created the first model with the data the Client supplied us with. The model would help validate the hypothesis that AI can be used to overcome the Client’s business challenge.

3. Conducting the AI Sprint with the test sample
The created model was then tested with a set of customers selected randomly and data from their engagement was used to test the model and the end result was that the percentage of prospective leads and subsequent conversion increased by over 80% from the existing model. Thus the hypothesis got validated and AI adoption could be accepted to be successful for larger sample size as well. 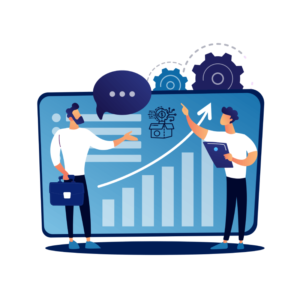 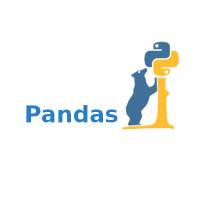 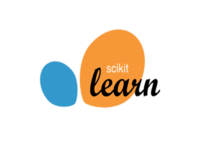 During the AI Sprint, we have validated the hypothesis saying that advertisements efficiency in lead generation and subsequent conversion can be increased by AI adoption.

The certainty for success of AI adoption was discovered to be over 80% and the Client decided to proceed with further model optimization and AI adoption.

3. The Client decided to continue cooperation

With the successful implementation of the AI model and automation in the advertisement front, the client developed so much confidence in our product and service that they have also asked us to develop their web and mobile interface with latest technological implementations. 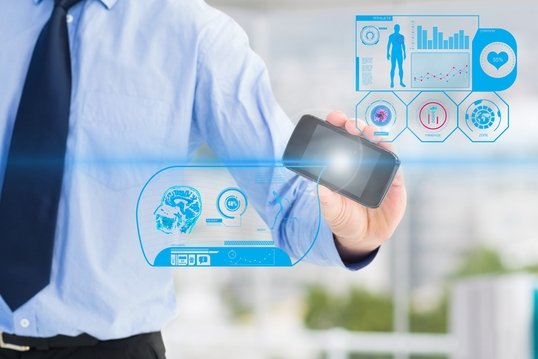 The client strongly believed that personalized content is the game changer in health and fitness applications. 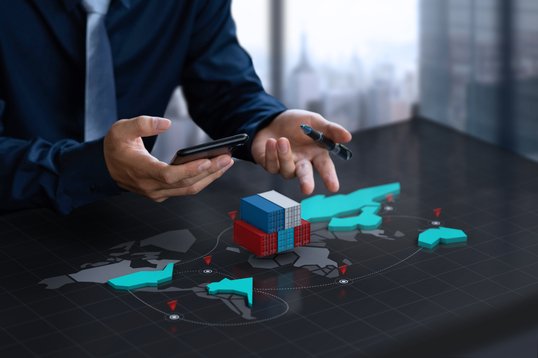 API-first Digital Integration In Existing Ecosystem Of The Logistic Company

Tell Us Your Requirements

We will share a detailed portfolio based on your requirements